Here are the highlights from the recent industry hires and moves, as published in MCV’s June issue. 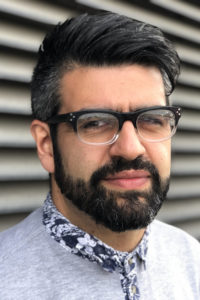 John Nejady has officially joined Coconut Lizard as technical producer after previously being an associate producer at Sumo Digital Newcastle (previously CCP Newcastle, where he worked on Eve: Valkyrie).

Managing editor Robert Troughton commented: “These are exciting times for Coconut Lizard as we look to expand our team to around 30 people over the next 12 months.” 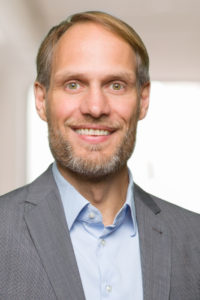 German games industry association Game has appointed Christian Baur as its new head of Gamescom and events. He joined from Smilegate, where he was head of marketing, and previously worked at Gameforge for over two years.

Game’s managing director Felix Falk said: “Christian can contribute a wealth of expertise in the games industry from his years as a marketing expert and brand manager. He is therefore the perfect fit for what we need. He will focus in particular on the further strategic development of Gamescom together with our members and our partner, Koelnmesse.”

To hear more about Christian Baur’s plan for Gamescom, read the latest issue of MCV.

Tech and lifestyle PR agency Ranieri has created a gaming-focused European branch: Ranieri Gaming. The new agency will have teams based in Munich and Krefeld in Germany, as well as in London and Paris.

Heading up the agency in the UK is Mark Allen, a PR veteran with stints at Eidos, Activision, Sony, 505 Games and Kalypso Media. He takes on the role of director of games, UK.

The German arm will be run by Michael Trier as director of games, Germany. He spent 15 years at magazine GameStar as editor-in-chief, director of content services and chief editor
of hardware.

Leading the agency across Europe as director games international and strategy is Georg Reckenthäler, who was once PR director at THQ for the German-speaking countries, and more recently founded and run Wildcard Communications, which was acquired by Ranieri back in 2017.

Trier commented: “With a new focus and the resources we now have at our disposal, we’re in the best possible position to create and deliver impactful campaigns for our partners.”

Hutch has announced the addition of two new members to its London studio. Michelle Olsen has been hired as QA embedded tester, having previously worked at Splash Damage and Rocksteady. 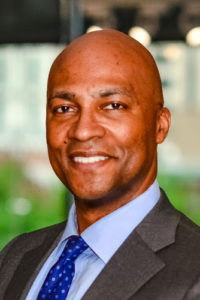 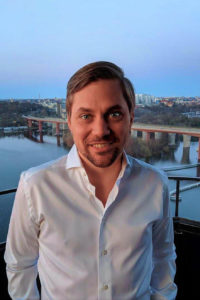 Legend of Solgard  developer Snowprint Studios has announced that John Hargelid has been appointed COO, at the firm’s Stockholm office, to lead the strategic growth of the company’s portfolio.

Prior to joining, Hargelid was CIO of Paradox Interactive, where he helped the company grow from 30 to more than 450 employees during his tenure. Before that, he held leadership roles at EA and DICE, before joining Accenture as a business intelligence consultant.

Snowprint’s CEO Alexander Ekvall said: “John’s proven track record and deep experience in the games industry make him the ideal person to drive Snowprint’s growth strategy. He brings with him a breadth of experience that complements our goal of mastering our turn-based battles niche in the mobile landscape.” 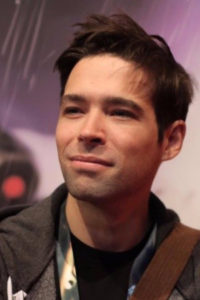 Former Develop editor and MCV content editor Jem Alexander has joined PlayStation as UX writer. He formerly worked at Greenlit Content as senior editor, and has experience from stints at Square Enix, Six to Start and Riot Games.

Marie Dealessandri is MCV’s former senior staff writer. After testing the waters of the film industry in France and being a radio host and reporter in Canada, she settled for the games industry in London in 2015. She can be found (very) occasionally tweeting @mariedeal, usually on a loop about Baldur’s Gate, Hollow Knight and the Dead Cells soundtrack.
@mariedeal
Previous Women in Games Awards’ judges speak out: ‘When you’re accustomed to privilege, equality feels like oppression’
Next Guildford.Games Festival reveals programme and awards shortlist